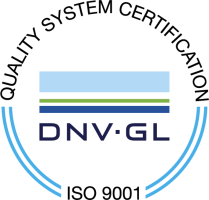 Hormonal changes occur in the woman's body during pregnancy. The tone of smooth muscles reduces, also in the walls of the veins.  They become thinner and looser. During pregnancy, the uterus increases in size, squeezing the pelvic veins, which leads to congestion in the leg veins – varicose veins begin to form. Experts recommend wearing special compression stockings from the first months of pregnancy to avoid these issues.

The situation with varicose veins may get worse in case of use of hormonal drugs (contraception), increased risk of thrombosis.

Unhealthy habits, sedentary rhythm of life, stress and many other factors are well known enemies of health. They affect the circulatory system in many people.

An unhealthy work environment in the context of vein health is one in which a person must sit or stand for long periods of time. Overweight is always present. If the heart is strong, people may not notice the symptoms. We begin to take care of our cardiovascular system and the aesthetics and well-being of our veins over time.

When walking, the calf muscles massage the deep veins, contributing to blood flow upwards, but if you wear high-heeled shoes, the muscles are constantly in a strained position, so the deep veins are not massaged which results in venous congestion.

Wearing trousers that are narrow at the hips

If a person wears tight trousers, has a sedentary job, and keeps his or her legs are crossed most of the day, it is not good for blood circulation. The popliteal and inguinal veins are compressed. Unhealthy clothing is part of an unhealthy lifestyle.

Vein disease can get worse in case of prolonged exposure to heat or prolonged heavy physical exertion. If a person likes going to sauna, he or she can do so, but a contrast – a cold pond or shower – is required. If a person has grade 3 or 4 venous insufficiency with a risk of thrombosis, going to sauna or taking a hot bath is not recommended.

DO YOU NEED HELP?

The Baltic Vein Clinic has 5 operating rooms and day care facilities. Consultations are also provided at the following branches of Veselības centrs 4 as well as on trips (see: www.venas.lv) :

Apply for a consultation

For the convenience of clients, Baltic Venus Clinic specialists consult and perform operations in several places. 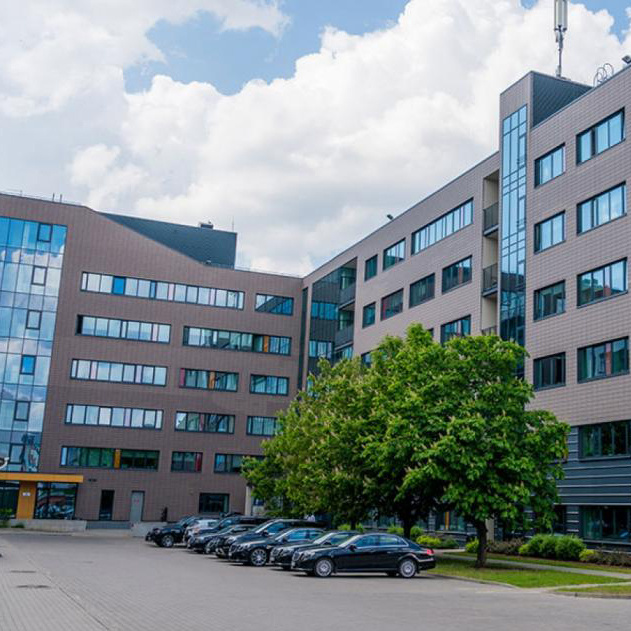 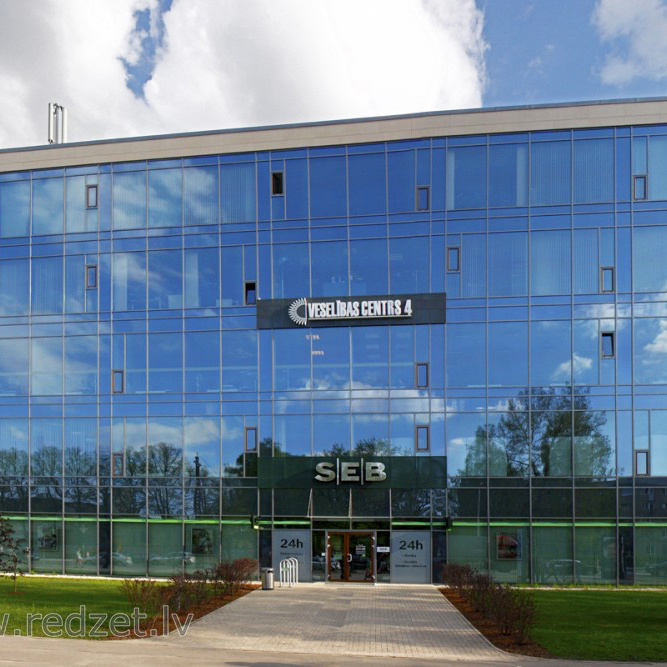 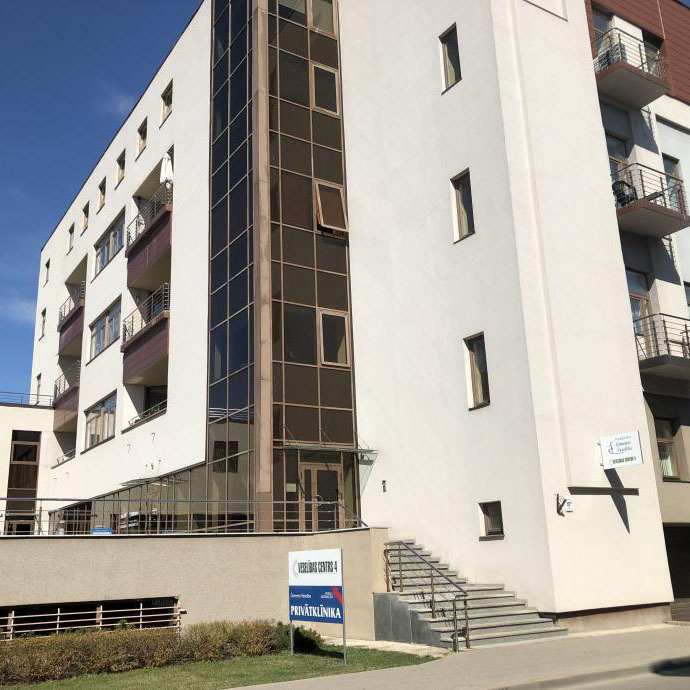 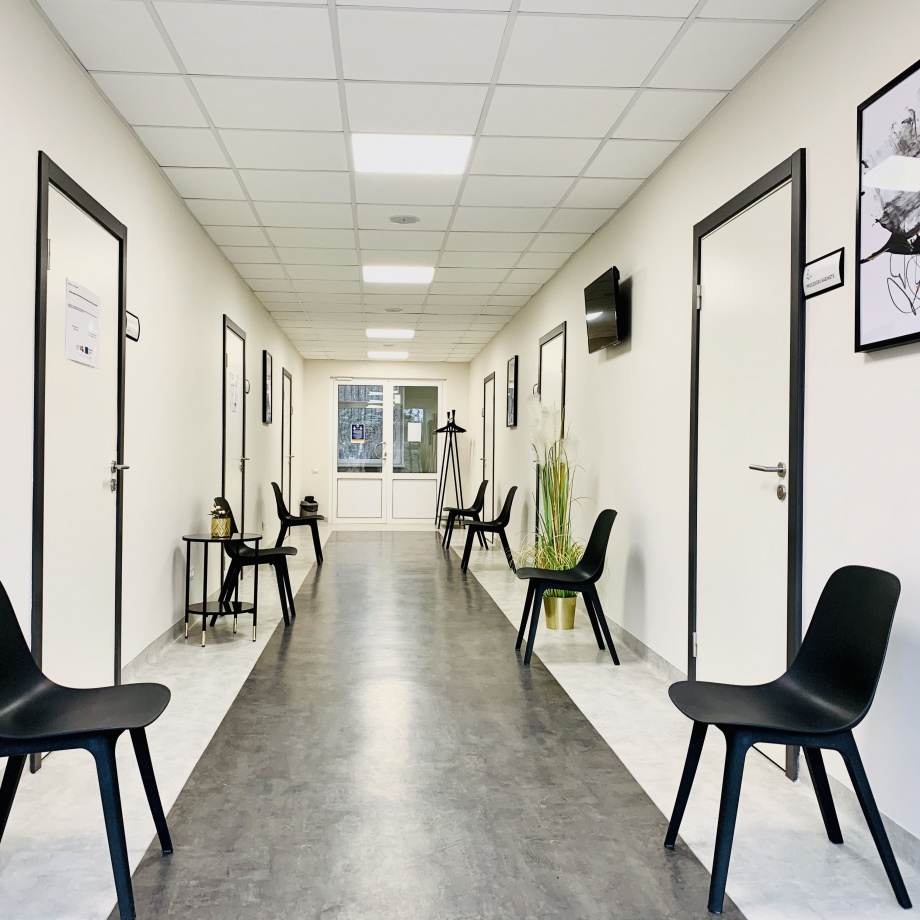